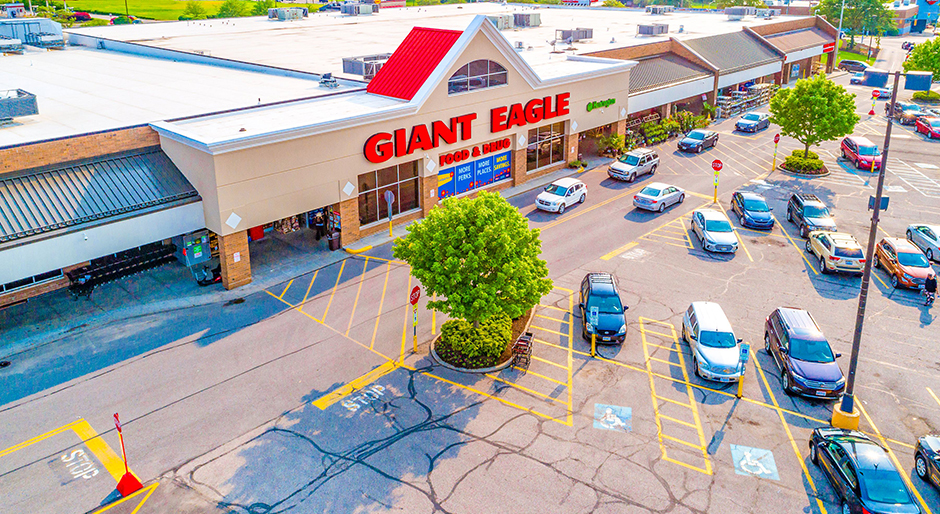 The sale was brokered by a team of IPA agents who had the exclusive agreement to market the property on behalf of the seller, a New York City-based private real estate investment trust. Leading the sales team were Scott Wiles, Erin Patton, and Craig Fuller, IPA senior managing directors, along with Joseph French, Jr., IPA senior director, and CJ Jackson, senior associate. Michael Glass, senior vice president and division manager is Marcus & Millichap’s broker of record in Ohio.

“Ninety percent occupied by 26 tenants at the time of sale, The Plaza at Chapel Hill is one of the largest shopping center assets in Northeast Ohio,” said Wiles. “Four of the five largest tenants, Giant Eagle, Burlington, Marc’s, and T.J. Maxx comprise 58 percent of the occupied gross leasable area and are all original occupants with leases extending back to 1985/1986. To see nearly 35 years of longevity from multiple tenants in light of the myriad economic cycles and demographic shifts over the past three decades is a testament to the

strength of the property and the submarket.” Rounding out the roster of major tenants is Ross Dress for Less, Shoe Carnival, and Citi Trends. The buyer was procured by the IPA team and, after a brief extension of escrow due to the COVID-19 crisis, financing was provided through Chris Nevin, senior vice president at First National Bank.

“The purchase agreement was executed prior to the COVID-19 pandemic, and the buyer was performing due diligence as the broad business shutdowns and operating restrictions took effect across Ohio,” commented French. “We were fortunate to have a well-qualified buyer under agreement who was committed to completing the acquisition from day one and continued to work with us and the seller every step of the way.”

Built in several phases on 48 acres between 1985 and 2013, the property is located along Howe Avenue just off the Ohio Route 8 exit ramps. Ninety-seven percent of the center’s occupied gross leasable area is leased to national and regional retailers, with 96% of existing tenants signed to triple-net leases. Other notable tenants occupying small-shop space include new tenants Dollar Tree and America’s Best, along with Skecher’s, Third Federal, Quest Diagnostics, Ideal Image, Sally Beauty Supply, and Great Clips. Additionally, Arby’s recently commenced a new 20-year ground lease on a outparcel near Giant Eagle.