Papi’s Tacos will open a location in Hampden 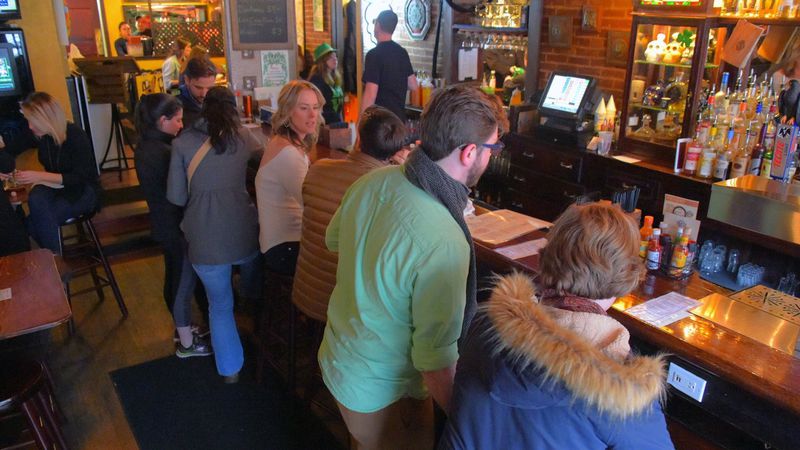 The Fells Point restaurant and bar Papi’s Tacos will open a location in Hampden this year.

Named Papi’s Hampden, the eatery plans to open inside the former Dimitri’s Tavern on Falls Road by the end of the summer, said co-owner Charlie Gjerde. The Papi’s team is in the midst of the city-permitting process, he said, and will then spend two to three months renovating the space.

Major aspects of the new location — the dining room, bar and kitchen — are larger than the Fells Point restaurant, Gjerde said, which should result in new offerings on the menu. But otherwise, Gjerde plans to stick to his original concept.